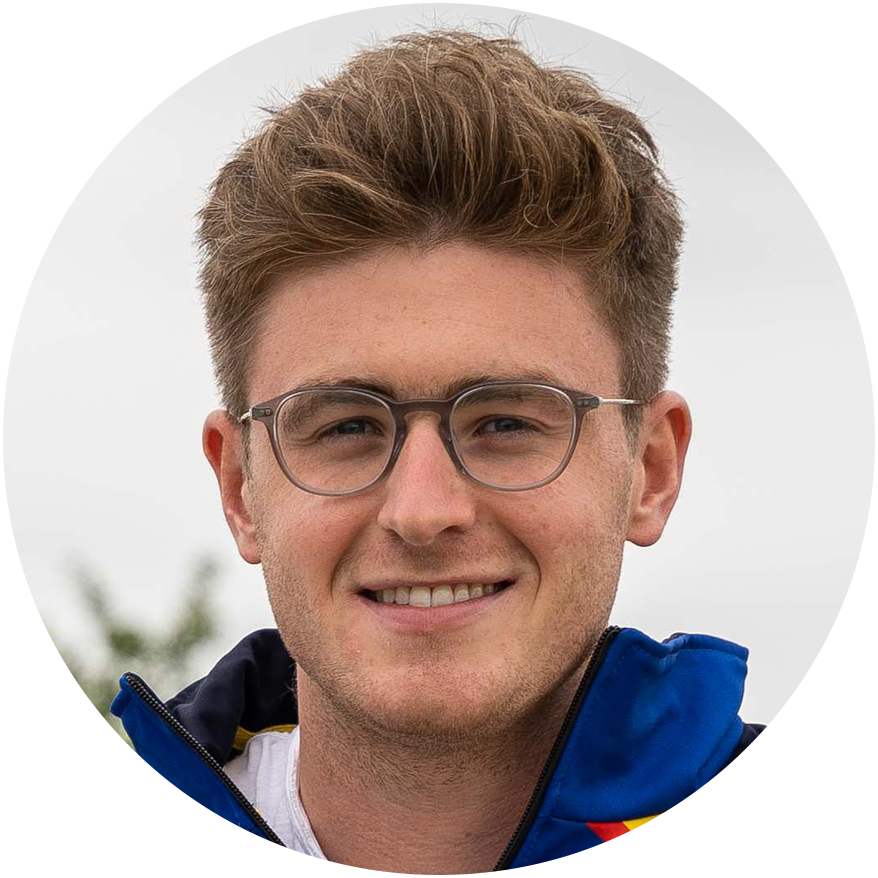 Andrew Watson has established himself as one of the world’s best GT drivers through hard work, sheer dedication and natural talent.

Rising through the motorsport ranks, Andrew began his career in his native Northern Ireland, competing in the national Ginetta Junior Championship. He then made the move to the mainland and joined the BTCC support roster.

Progressing into GT machinery, Andrew became a familiar face in British GT and other grand tourer series around the world before turning his attention to elite-level endurance racing.

With podium finishes in the FIA World Endurance Championship, GT World Challenge Endurance Cup and the Bathurst 12 Hours, Andrew has developed an impressive scorecard of achievements around the globe.

Combining his racing experience with his passion for sustainability, Andrew joins MB Motorsport accelerated by Blue Square as the team’s official Hybrid Development Driver. In his role, the team will use his knowledge and guidance as they prepare for the future of the BTCC and the introduction of the new hybrid technology regulations. 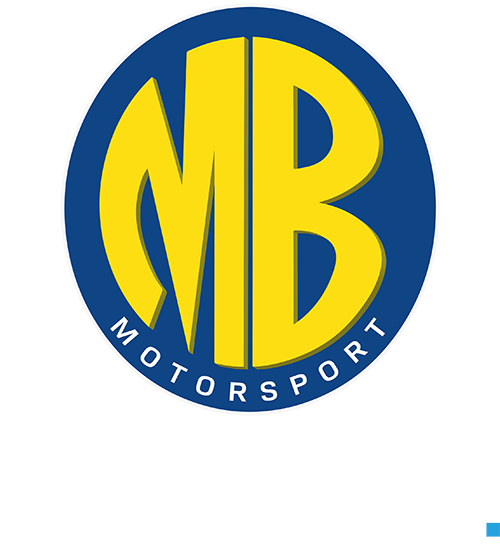