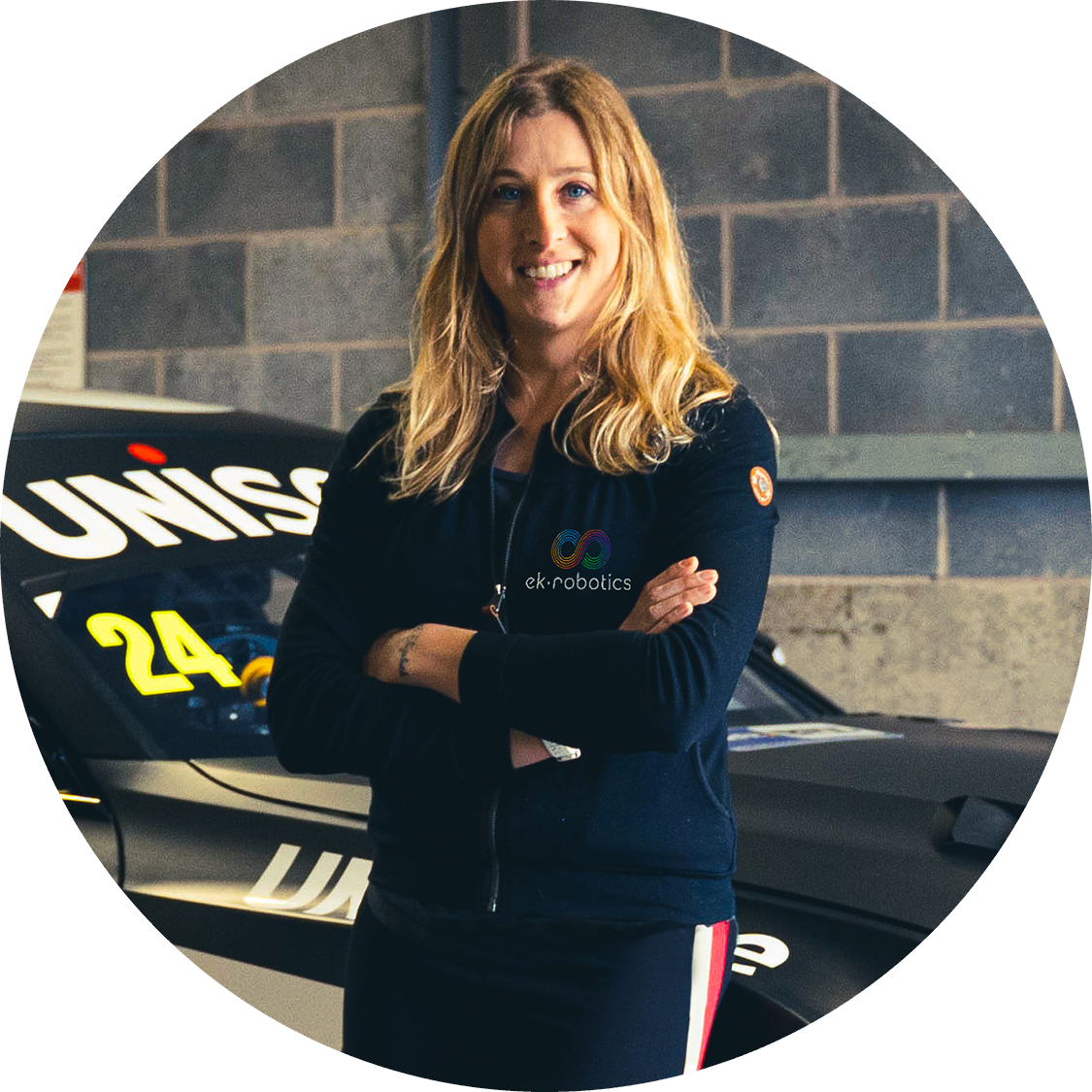 Charlie Martin is a pioneering force in the worlds of LGBTQ+ visibility and motorsport.

A true trailblazer, Charlie is on her way to becoming the first transgender racing driver to compete at the revered 24 Hours of Le Mans and is an open voice of the LGBTQ+ community, devoted to raising awareness and breaking down the barriers those in the community face.

Racing in a plethora of series and disciplines, Charlie is an experienced and talented racer. In 2021, she competed in the Britcar Endurance Championship in a Praga R1 - claiming third place in the standings with a class victory and three further podium finishes.