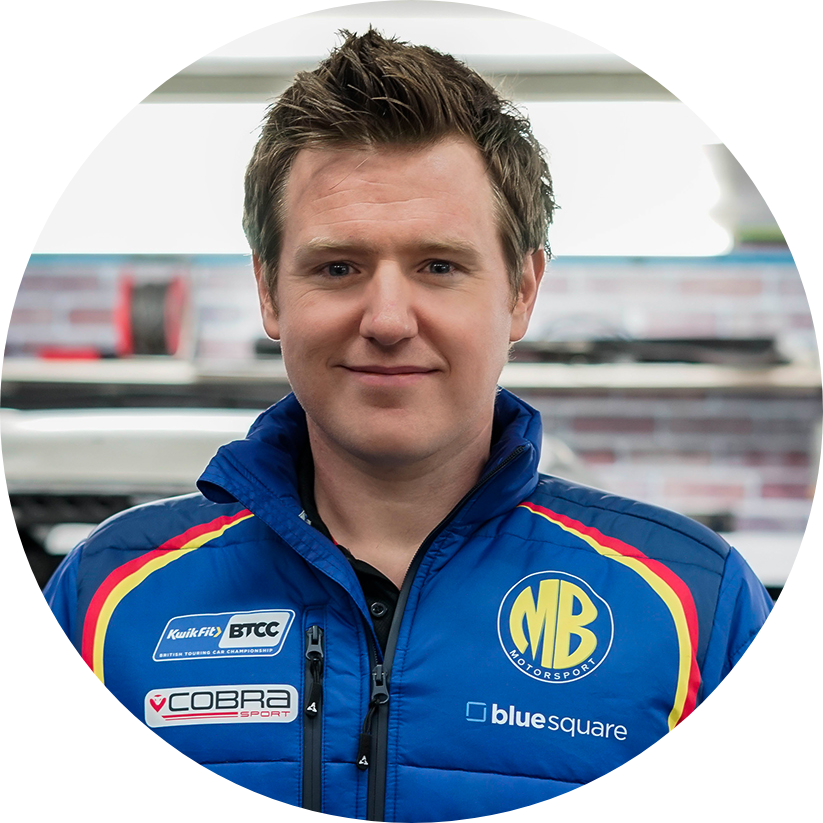 Fresh off the back of a standout campaign in 2020 where he claimed his first two BTCC race victories, Ollie joins MB Motorsport for 2021 as he looks to cement his status as one of the series' front runners and brings with him incredible experience and knowledge of the Ford Focus ST.

With a BSc in Computer Information Systems, Ollie hails from an engineering background and first stepped into the race seat in 2005 in the Caterham Academy. He soon progressed to Porsche Carrera Cup GB with Motorbase Performance and, in 2010, won the Pro-Am 1 championship with 11 wins from 20 races. A GT4 class win followed in 2011 at the Spa-Francorchamps round of the British GT Championship.

Later in 2011, Ollie realised his ultimate goal of competing in the British Touring Car Championship, as he took part in the final two meetings of the year with Triple Eight Engineering.

Competing in a range of GT and endurance series, Ollie returned to the BTCC full-time in 2016 with AmD and continued to impress year-on-year.

Joining Motorbase in 2019, Ollie became a regular points-scorer in the series with seven top-ten finishes across the season.

Remaining with the team for 2020, Ollie took his maiden win in the championship at Silverstone and followed that with another triumph at Snetterton, ending the year in a career-best 12th place in the Drivers' Championship. 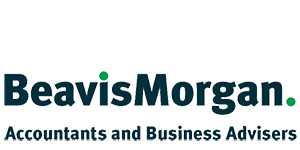