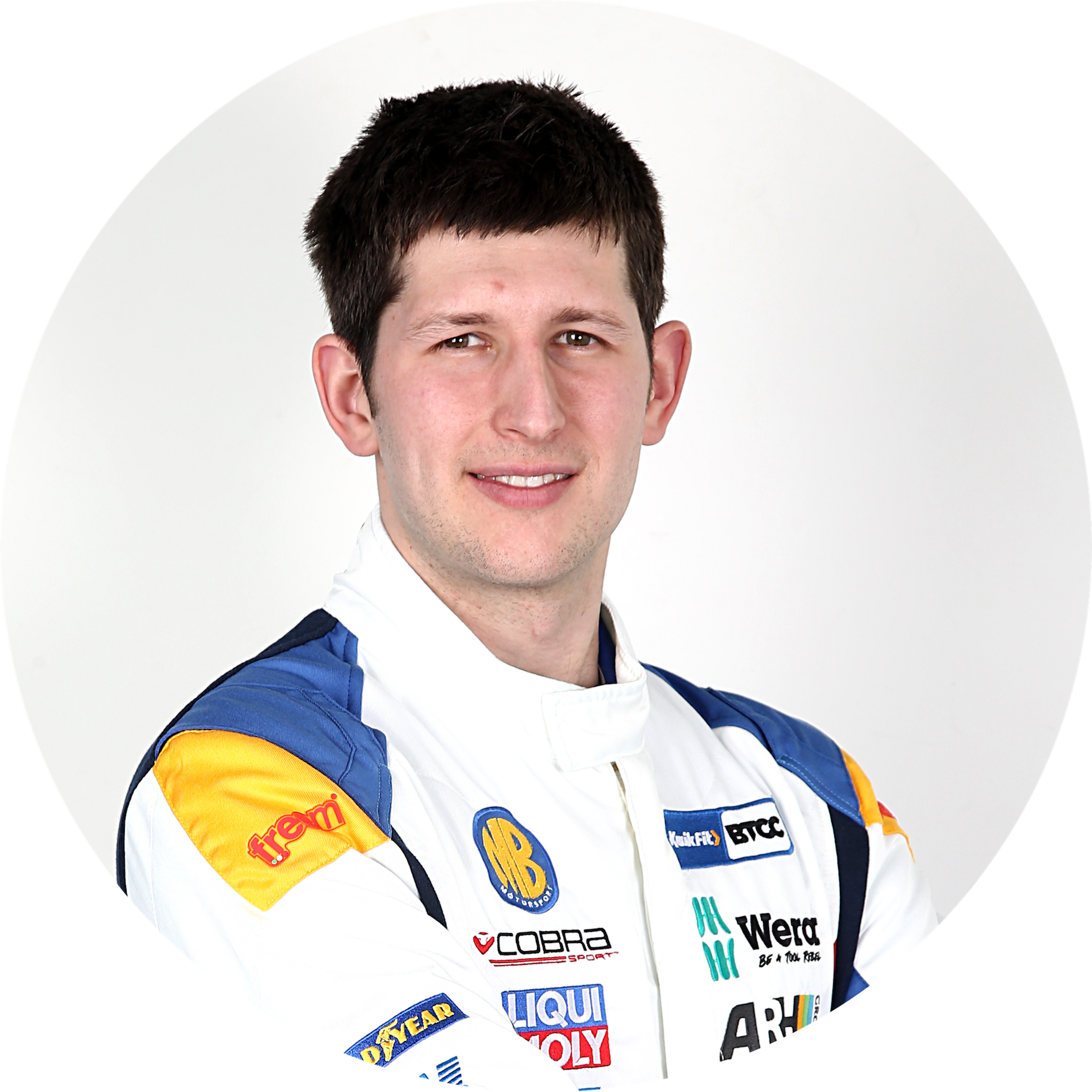 Sam Osborne joins MB Motorsport off the back of a strong debut season in the BTCC.

As he embarks on his 10th year in tin-top racing, Sam showed great improvement in 2019 as he claimed his first points-finish in the series at Snetterton.

Hailing from Rotherham, Sam began his racing career in 2010 - becoming a two-time race winner in his maiden season in the MINI Challenge UK championship on his way to fourth in that year’s Cooper class.

Stepping up to the JCW class, Sam repeated his fourth-place championship spot for the next two consecutive years.

From there, Sam took part in the Renault UK Clio Cup in 2017 and 2018, claiming 12th place in both year’s championship standings.

Making the move up to the BTCC in 2019, the 27-year-old partnered with series newcomers EXCELR8 Motorsport as he set about finding his feet in one of the UK’s premier racing championships.

Consistent finishes throughout the year, coupled with an impressive debut points finish, capped off a successful maiden year in the series and leaves Sam with a great platform on which to build on with MB Motorsport in 2020.