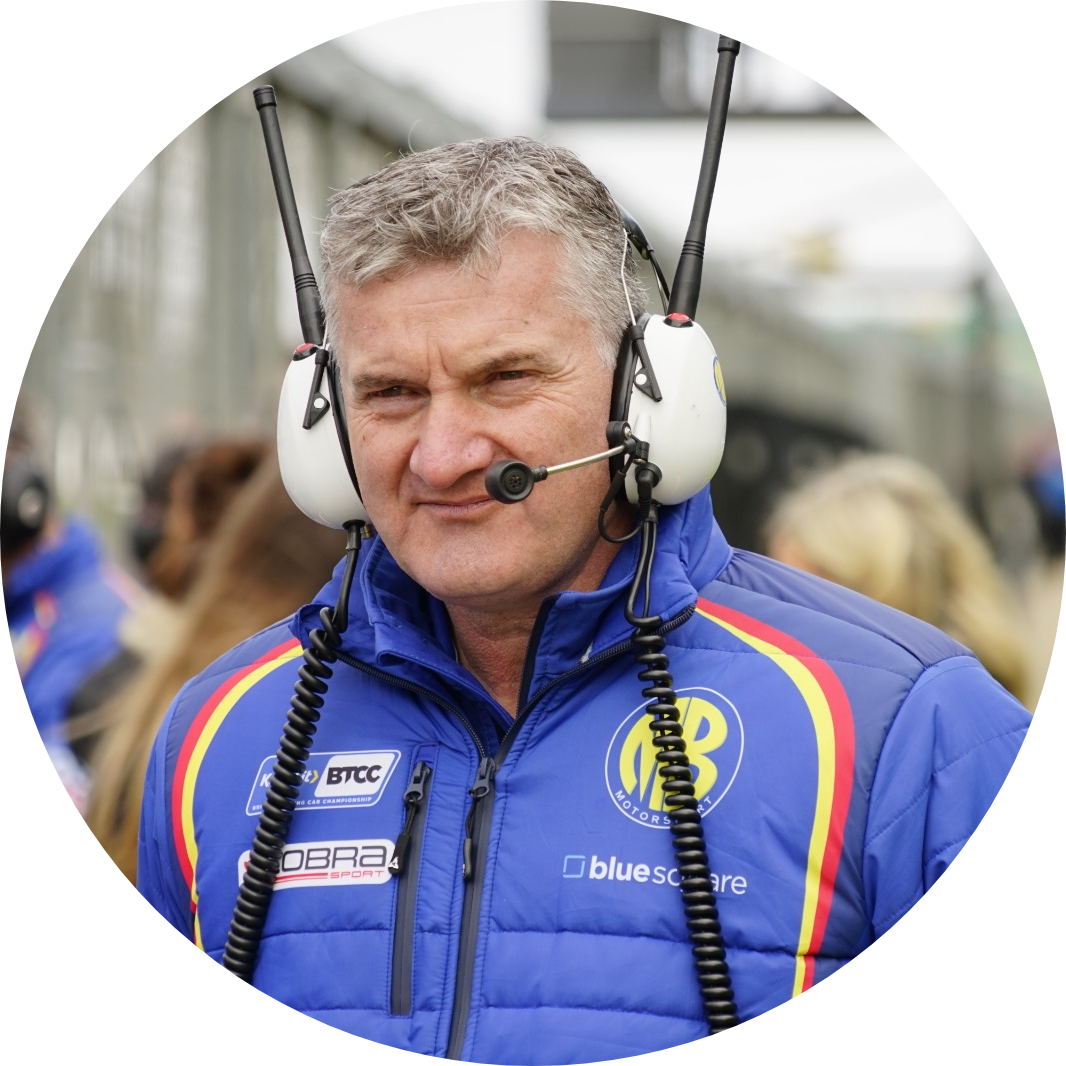 One of the BTCC paddock’s most familiar faces, Shaun boasts a motorsport career spanning more than four decades.

A racer himself, Shaun has completed stints in Britcar and the BTCC and completed a part-time campaign in the NASCAR Whelen Euro Series in 2019.

Shaun founded the team in 2010 and has remained its Team Principal ever since, where he coupled his management role with driving duties until 2013.

Further to his BTCC exploits, Shaun competed in four races of the 2015 British GT Championship, at the helm of a Porsche 997 GT4.

Most recently Shaun led the team to the 2019 Independent Teams’ Championship and Independent Drivers’ Championship, and guided the MB Motorsport team throughout it's debut season in 2020 - a role he looks forward to continuing on the next phase of its journey in 2021