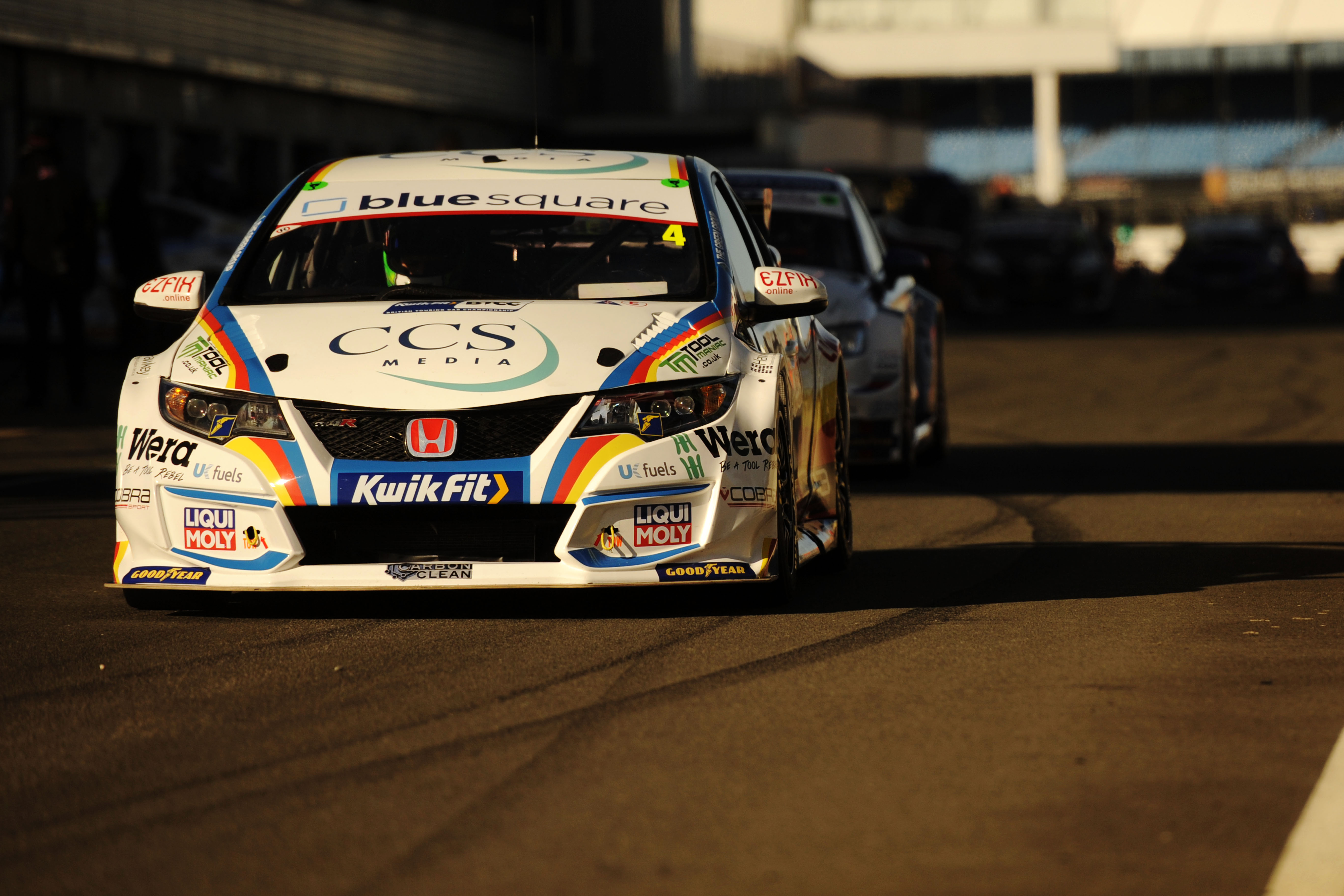 As the 2020 Kwik Fit British Touring Championship enters its closing stages, Croft plays host to round seven of the championship for the MB Motorsport accelerated by Blue Square team.

Heading into the seventh round of nine for the season, the team look to capitalise on its performance at the previous round at Silverstone that saw it claim four points finishes from a possible six.

The team will also hope to see a continuation of Jake Hill’s superb qualifying record across the season so far - with the 26-year-old scoring a starting spot inside the top ten at every round of the championship. Sam Osborne has also found good form on Saturday afternoon, qualifying on the fringes of the points-paying positions at Silverstone.

The 2.13-mile Croft circuit features two long, fast straights and a variety of technical corners - all creating one of the most unique challenges on the calendar for both driver and car to contend with. Despite being a circuit that typically favours the rear-wheel drive entries, the Honda Civic Type R FK2 has held its own in recent years - taking a win at the North Yorkshire circuit in 2018.

Entering the weekend, Jake currently occupies sixth place in the Independent Drivers’ championship with 147 points and Sam in 15th with 60 points. In the Goodyear Wingfoot Award, Jake holds fifth with 66 points and Sam maintains fourth in the Jack Sears Trophy with 209 points to his name.

MB Motorsport accelerated by Blue Square occupy sixth in the Independent Teams’ Championship with 184 points in total and will be aiming to bring themselves within striking distance of the top five.

Shaun Hollamby, Team Principal, MB Motorsport accelerated by Blue Square:
“Coming away from Silverstone with several points finishes - at a track which doesn’t typically suit our car - gives us confidence that we can go even better at Croft this weekend. Both Jake and Sam are fully fired up for the weekend and ready to give it their all.”

Mark Blundell, Sporting Director, MB Motorsport accelerated by Blue Square:
“We’re reaching a pivotal point in the season where every result and every point is crucial. We’ve taken all the opportunities given to us so far and we’ll be aiming to perform just as strongly again at Croft - the team has found a good rhythm and we’re looking forward to another productive weekend.”

Jake Hill, #24 MB Motorsport accelerated by Blue Square Honda Civic Type R:
“Overall I was pleased with how Silverstone went, if a little disappointed with how race three turned out, so I’m looking for even more at Croft this weekend. Qualifying has been a real highlight for us this season and I can’t wait to get out there and go for another top ten result which will give us the chance for a great result on Sunday!”

Sam Osborne, #4 MB Motorsport accelerated by Blue Square Honda Civic Type R:
“My aim this weekend is to use the momentum we built up at Silverstone to push even further towards the top of the Jack Sears standings. We knew we could’ve come away with more last time out so this weekend is all about delivering consistently and pushing as far forward as we can in the championship.”