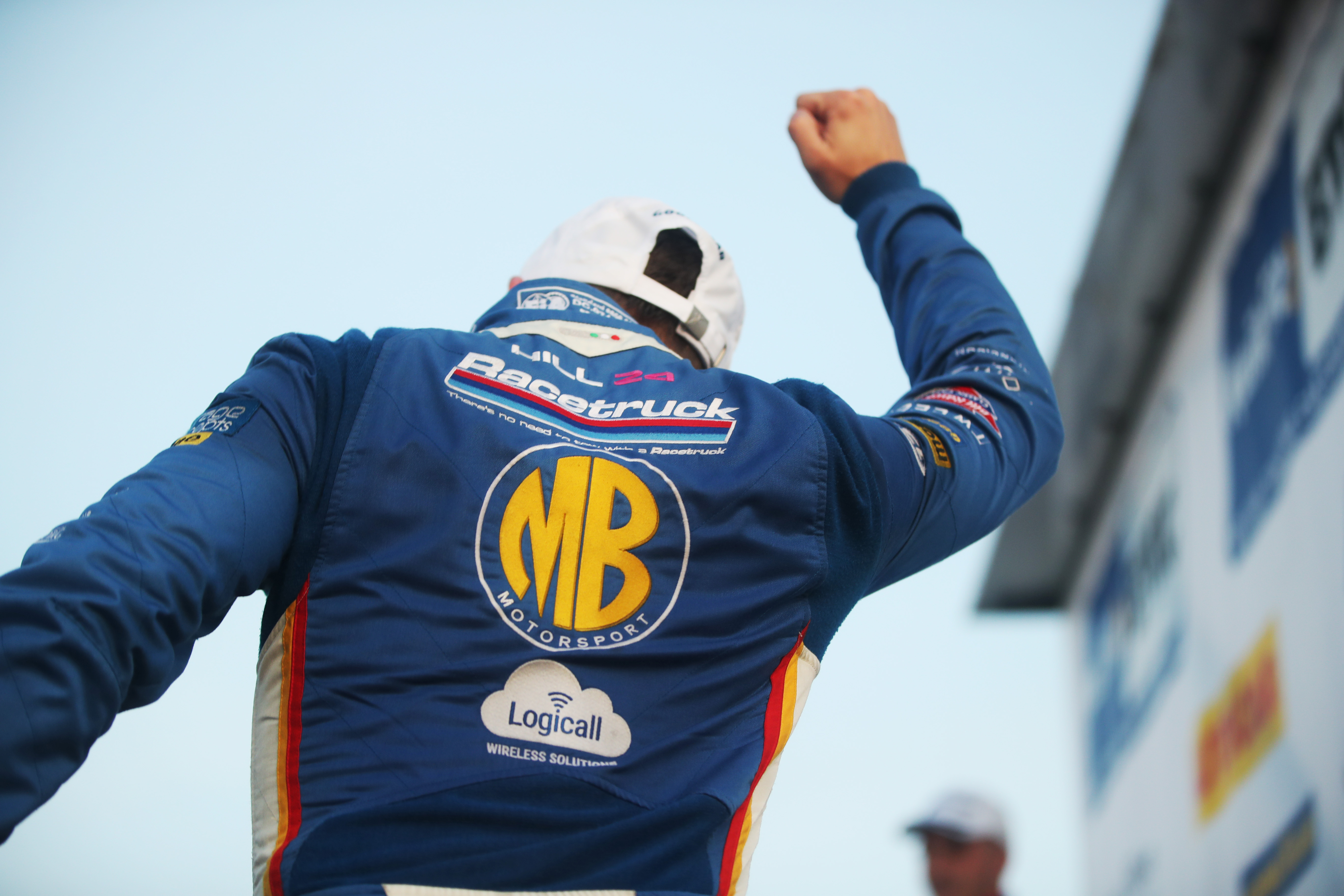 Jake Hill - #24 MB Motorsport accelerated by Blue Square:
“Things didn’t go entirely our way on race day but we kept the faith and pushed hard to recover what we could. Based on that, to end the day with a podium was brilliant and just what we needed to keep the title alive heading to Brands Hatch. Thanks to everyone for all their hard work in getting the car back in shape after race one and for the efforts in getting to the podium. All eyes are on the finale now and I can’t wait to get back to my home circuit and give it my all.”

Ollie Jackson - #48 MB Motorsport accelerated by Blue Square:
“I’m quite happy with how our weekend panned out. Three points finishes from three races is really good and I had some great battles out there on track. The racing was incredibly close and although that didn’t work out for us in the second race, I always enjoy fighting through and today was no exception. I’m quite confident as we head to Brands Hatch for the final time, I’m sure it’ll be a fitting way to end the year.”

Mark Blundell - Sporting Director, MB Motorsport accelerated by Blue Square:
“Well done to all of the team for turning a difficult start into a very positive end. Ollie had a very good day with three battling drives to the points and a number of impressive overtakes. Jake had a less than ideal start to the day but kept his head up and recovered excellently to the podium. The Motorbase Performance squad deserve great credit for that given the work required to the car after race one. It’s hard to believe we’ve only got one round to go but I’m looking forward to Brands Hatch - it’s set to be a great decider and we all cannot wait.”