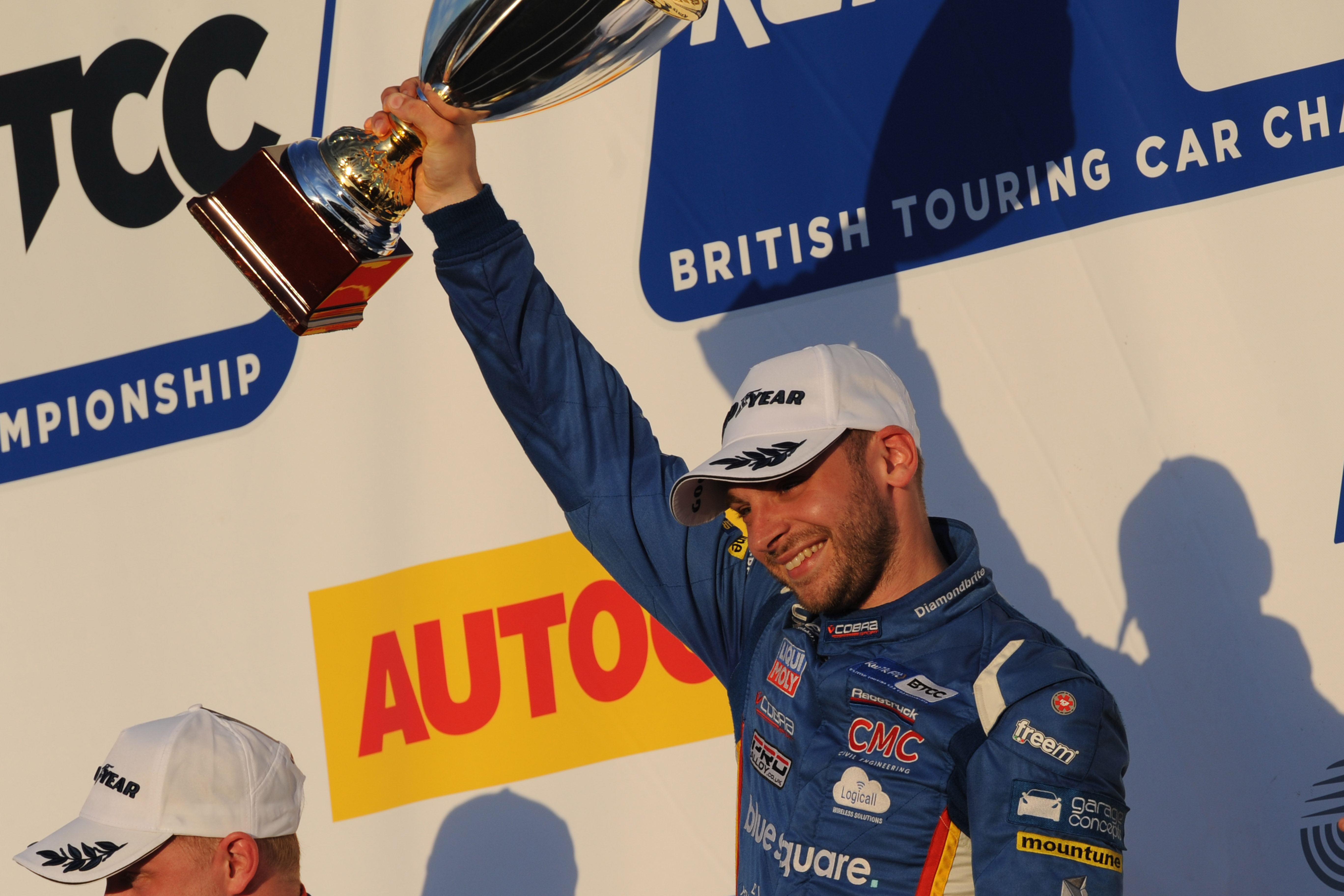 Jake Hill - #24 MB Motorsport accelerated by Blue Square:
“I’d like to start by saying a huge thank you to everyone in the team and at Motorbase Performance. If you’d told me on Saturday we’d be here with a race win and fastest lap I would’ve snapped your hand off. The team knew exactly what we needed to do to turn it around and we really made the most of it. I’m thrilled for everyone, we’ve all worked so hard so it’s great to see our work being rewarded.”

Ollie Jackson - #48 MB Motorsport accelerated by Blue Square:
“It was quite a day and I’m really happy to end the weekend inside the top ten. We worked very hard Saturday evening and Sunday morning to find a bit more pace in the car and that allowed us to climb our way up the order. It’s a shame race two panned out the way it did as we would’ve been in the mix for the reverse grid draw but that’s just the way it is. It was good fun coming through the field and that will give us a boost heading to Donington Park.”

Mark Blundell - Sporting Director, MB Motorsport accelerated by Blue Square:
“Congratulations to all of the team - they worked their socks off over the past 24 hours to turn what was a very difficult qualifying into a great race day. They should all be very proud of their efforts - particularly in a double header and can all enjoy a short rest with yet more silverware for the cabinet. Well done to all.”