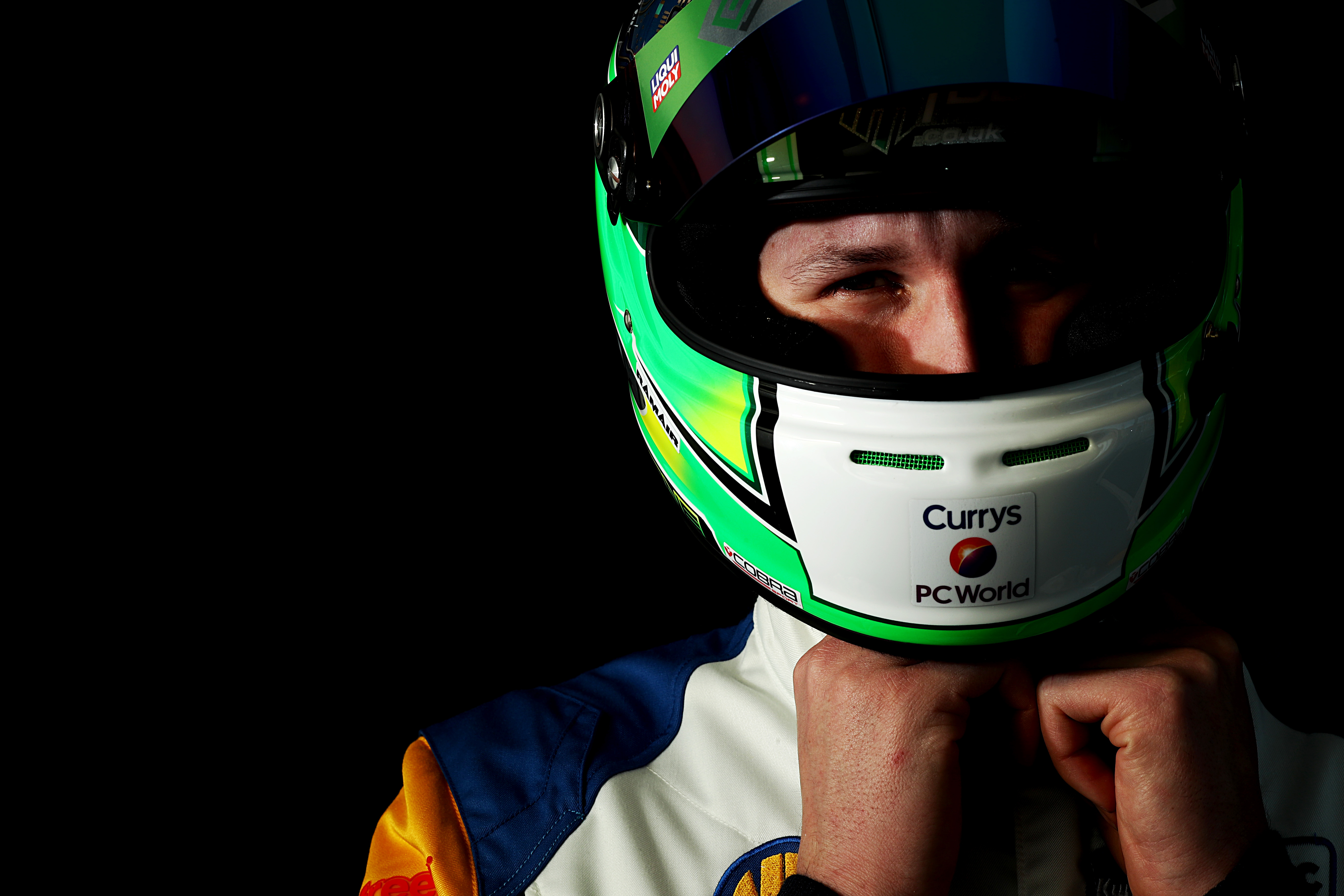 Osborne: It Is Time To Take It Up A Gear

Ahead of this week's BTCC season-opener at Donington Park, MB Motorsport accelerated by Blue Square will be bringing you an exclusive interview with a team member each day as they share their thoughts, hopes and goals for the season ahead. Today is the turn of #4 driver, Sam Osborne, who is raring to go this weekend and believes this is the year to reach new heights.

It takes a special kind of skill to handle the power and the might that a touring car unleashes. For Sam Osborne, his craft has been one that’s been developed over time in BTCC’s support categories before landing in the series itself for his debut year in 2019.

The 27-year-old performed admirably in that opening season, securing his and Excelr8 Motorsport’s first-ever points finish at Snetterton in August. He also excelled in the Dunlop Forever Forward standings, having gained more than 90 places from his starting positions across the season.

With a strong foundation laid in his maiden campaign and a good showing in pre-season testing, Sam has highlighted 2020 as the year in which he takes it up a gear and advances his skillset even further.

“This is the year to push myself even more,” Sam said. “Testing went really well, I learnt a lot about the car and me and the team found a groove with each other right away.

“The BTCC is like nothing else - the amount of talent is immense and the competitiveness of it is at a different level. You have to be at your absolute best in every single session to not fall by the wayside. Having learnt that last year and with all those around me this year, I’m confident I can climb up the rankings this year.”

Sam has a knack for adapting his skills to a variety of different machinery, having risen from the MINI Challenge series to the Renault Clio Cup UK championship and finally to the BTCC - three widely different series each with their own challenges. Sam cites this diverse range of experience as a benefit heading into his sophomore year.

“I’ve raced lots of different cars and had to learn the best way to approach each one. Being able to adapt like that helps me get up to speed with each one a little bit faster and is a huge boost when switching from championship to championship or car to car.

“Every car is very different to drive, particularly in the BTCC, so pre-season for me has been about building up that speed and consistency in the Honda.

“That’s especially important this year with such a full-on calendar. We’re going to be in the thick of it pretty much full on from now to November so we have to be able to just get to each track, set up and be on it from the get-go.”

With that in mind, Sam set himself some clear targets to achieve throughout the year and is looking forward to the challenge.

“My first goal is to be regularly challenging for points which, from looking at how we did in pre-season testing, I think we have a really good chance at doing. We were in the mix around those points-places more often than not on the timesheets so it’s looking good from that perspective but you can’t read too much into testing times obviously.

“Secondly, and following on from that, I’d really like to be able to make a bid for the Jack Sears Trophy and, of course, help the team push for another Independents’ title.”