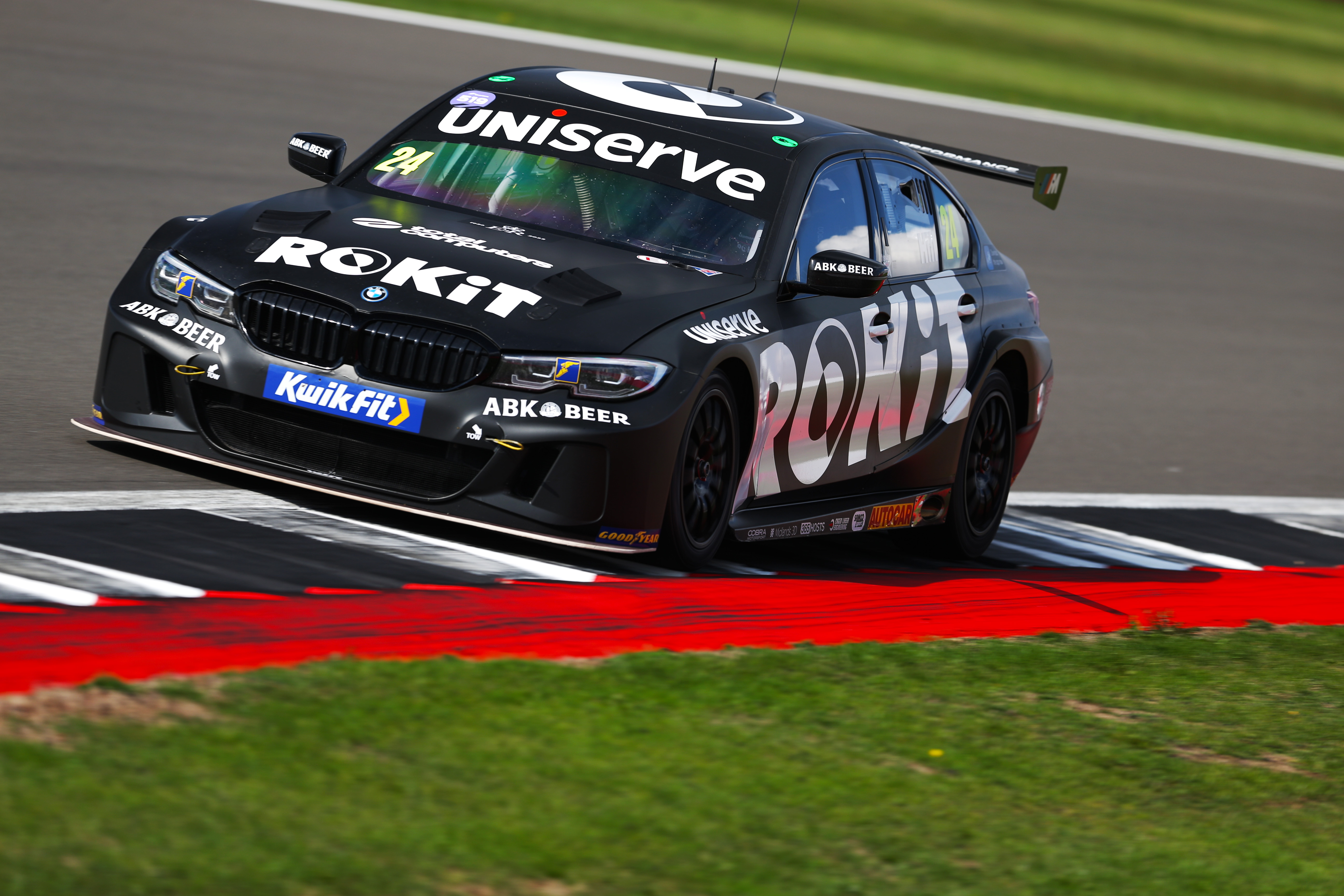 It all comes down to this - the 2022 Kwik Fit British Touring Car Championship heads for the season finale at Brands Hatch with Jake Hill second in the Drivers' Championship - just five points off the lead with three races left to contest this weekend.

ROKiT MB Motorsport and Jake Hill have enjoyed an unforgettable year in the BTCC, with Jake recording his most prolific season ever in the UK's premier race series. Collecting two race victories, 11 podiums, two pole positions, and five fastest laps - including setting new lap records at both Donington Park and Silverstone. Jake's performances see him currently occupy 2nd in the Drivers' championship with just seven points covering the top-three places.

Arriving at the iconic Brands Hatch GP circuit, ROKiT MB Motorsport are ready to do battle on the 2.43-mile layout which contains a unique combination of dips, cambers, fearsome corners, and hills making it one of the world’s most renowned racing venues.

Last time out at Silverstone, Jake and the team enjoyed a fantastic weekend kicked off with Jake's sixth front-row start of the 2022 season - further cementing his position at the top of the Goodyear Wingfoot Award standings. Jake and the team then went on to claim victory at Silverstone, as well as second and fourth-place finishes in the penultimate round of the 2022 season.

Back behind the wheel of his WSR-run BMW 330e M Sport, Jake currently sits 2nd in the Drivers' Championship and will have 1.5 seconds of Hybrid power to use per lap in qualifying, giving up to an additional 30bhp when deployed, then in race one, Jake will have the use of hybrid for 9 laps. The amount of hybrid laps available for the remaining two races is then dependent on Jake’s finishing position in each of the previous races - the higher he finishes the fewer laps he will have to use in the subsequent race.

With the biggest weekend of his BTCC career ahead, Jake is feeling ready and excited for the challenge ahead.

“Here we are, the final round of the season and we have one goal - to win the British Touring Car Championship! It's been an incredible season and I'm so thankful for all of the support I have received this year - from the team, the sponsors, my family and all of the fans. Coming to my home race, and favourite circuit, Brands Hatch GP, I couldn't pick a better venue for the finale and I'm extremely motivated, and excited, for what lies ahead."

“2022 has been an incredible journey for everyone involved and I'm extremely proud of Jake and all of the team for how far we've all come. Jake is super motivated, as is everyone in the team, so we are all feeling confident and prepared for what Brands Hatch has in store for us! We wouldn't be in this position without the support of all of our sponsors and partners - so a special thank you to them. 27 races down, three left to compete - one championship to win... Let's get it!"

Coverage of the weekend’s action will be available across the ITV network - with Saturday’s qualifying available to watch online at itv.com/btcc from 15:40. An exciting day of racing on Sunday sees all the day's races live on ITV4 at 11:30, 14:30 and 17:15. All races will also be available online through the ITV Hub, with live timing also available for all sessions via TSL-Timing.com.