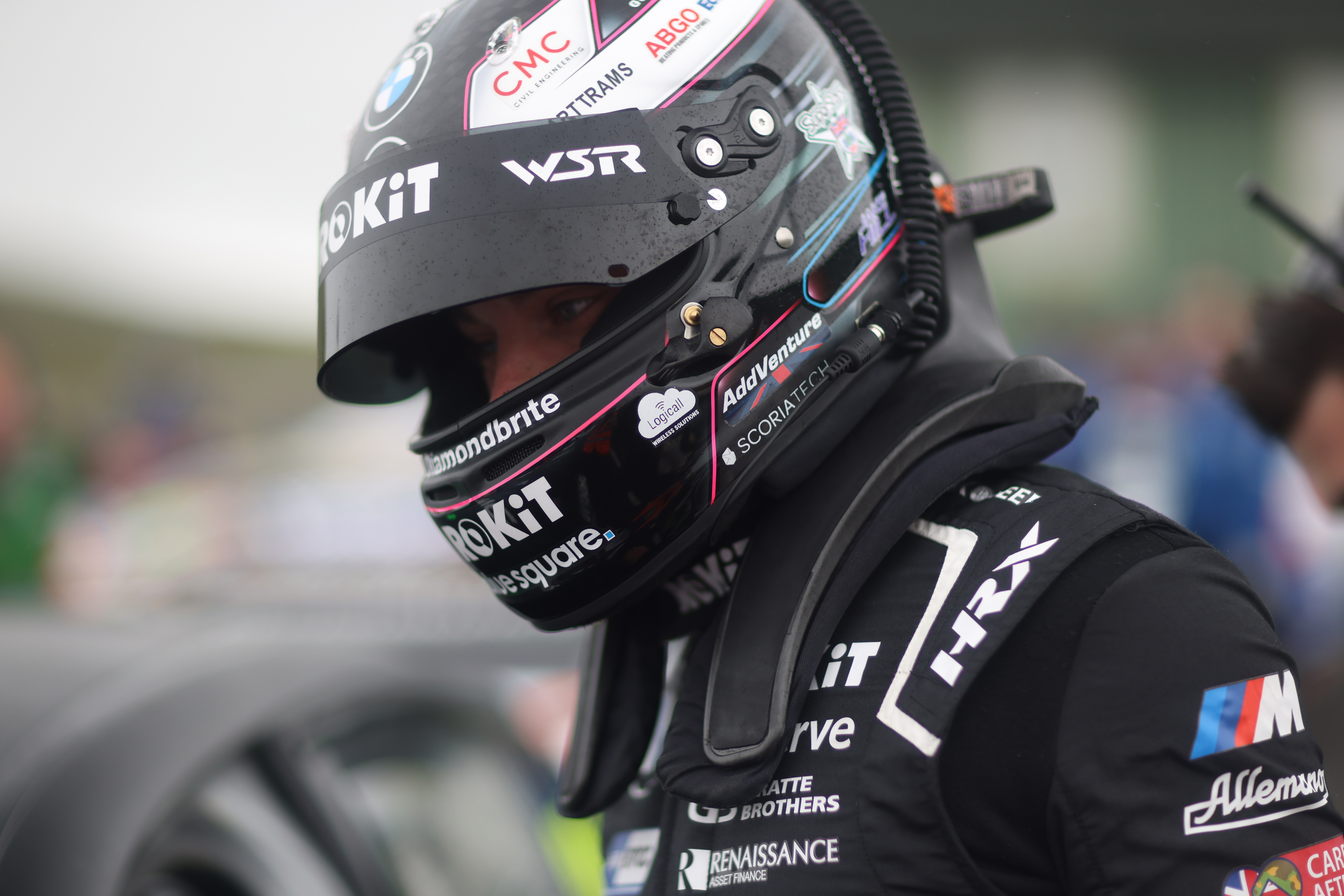 Snetterton next up for ROKiT MB Motorsport

ROKiT MB Motorsport team will head to Norfolk to contest the seventh round of the 2022 Kwik Fit British Touring Car Championship at Snetterton.

The 2.97-mile circuit in Norfolk is a fan favourite with fantastic viewing for spectators as the circuit draws inspiration from iconic motorsport corners such as Monza’s Parabolica and the Montreal Hairpin - providing brilliant racing around the '300' layout.

Enjoying a memorable weekend last time out at Knockhill, Jake recorded a career-first hat trick and became the first driver this season to do so; scoring pole position, race win and fastest lap in the opening race of the weekend at Knockhill before going on to collect a brace of second-place finishes in the remaining two races. These results rewarded Jake with a healthy 59 points haul, the highest of any driver in a single weekend since 2020.

This dominant weekend in Scotland was Jake's best-ever in the BTCC and firmly put him back in contention for the Drivers' Championship in his WSR-run BMW 330e M Sport.

Having scored two race victories, seven podium finishes, two pole positions and four fastest laps - Jake currently occupies fourth place in the Drivers' Championship standings, with 213 points - having reduced the gap to the lead from 41 points to 14 points at Knockhill with four rounds left to contest. His strong qualifying form has also rewarded him second place in the Goodyear Wingfoot Award standings for the strongest qualifier on the grid.

As a result, Jake will have 4.5 seconds of Hybrid power to use per lap in qualifying, giving up to an additional 30bhp when deployed, then in race one, Jake will be without the use of the full 15 seconds for seven of the laps in race one. The amount of hybrid laps available for the remaining two races is then dependent on Jake’s finishing position in each of the previous races - the higher he finishes the fewer laps he will have to use in the subsequent race.

Riding the high of last round's success at Knockhill, Jake is excited to get back on track with his WSR-run BMW 330e M Sport.

“Knockhill was simply a fantastic weekend and the best I have ever had in the BTCC - now the goal is to carry that momentum into Snetterton this weekend. We were strong at Snetterton during the tyre test and the BMW historically goes very strong around there so I see no reason as to why we won't be battling at the front all weekend. The championship is super tight, so we cant take anything for granted or leave anything on the table."

“Last time out Jake and the team were superb - a weekend of results like that is what we dream of. We can't rest on our laurels now, there's still a lot of racing to be done and anything can happen but there's a lot of confidence and positives we can take into this weekend."

Coverage of the weekend’s action will be available across the ITV network - with Saturday’s qualifying available to watch online at itv.com/btcc from 15:20. An exciting programme of racing on Sunday sees races one and two shown live on ITV's main channel at 12:08 and 14:15 respectively, before moving to ITV4 for the final race of the day at 17:10. All races will also be available online through the ITV Hub, with live timing also available for all sessions via TSL-Timing.com.