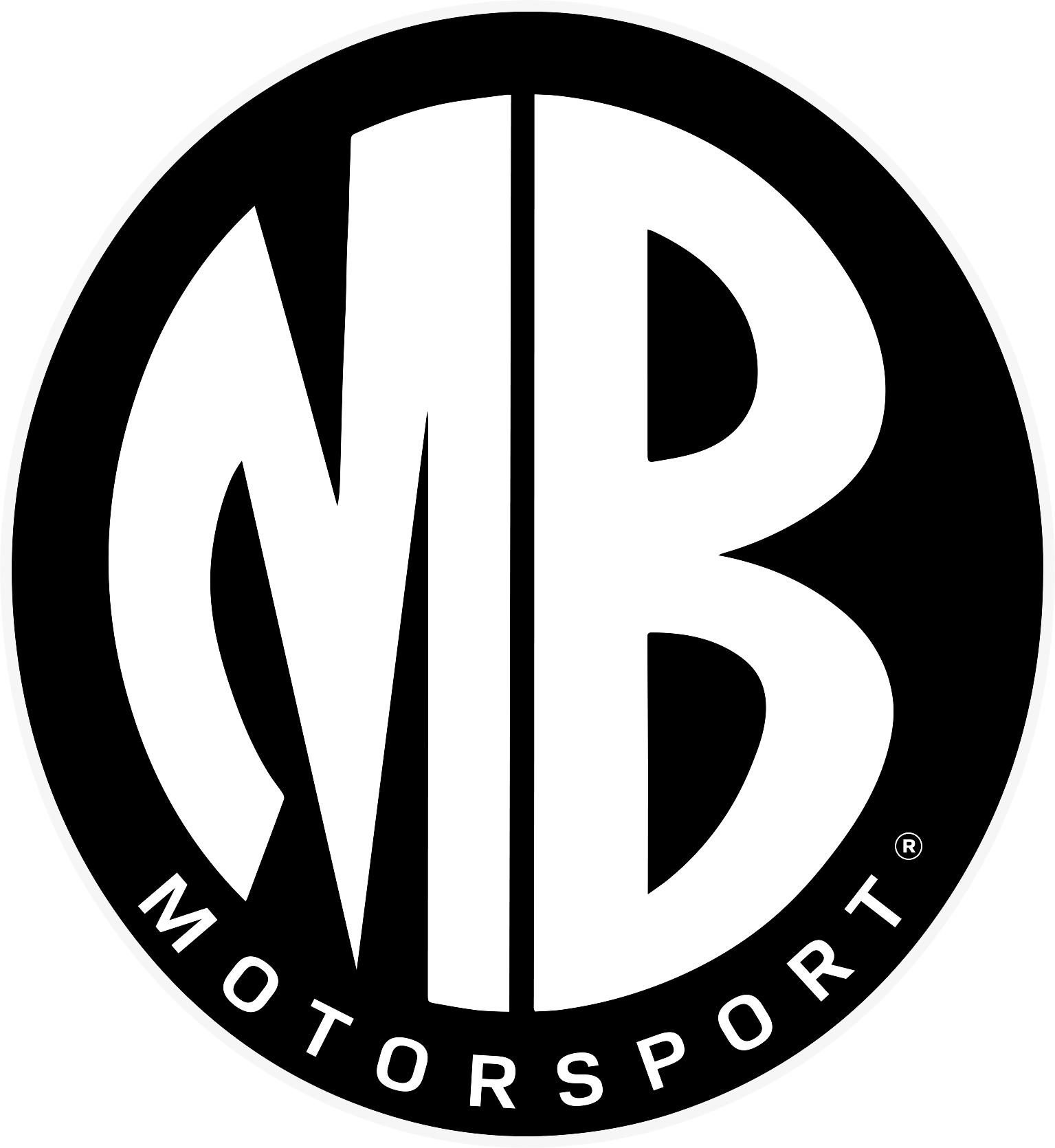 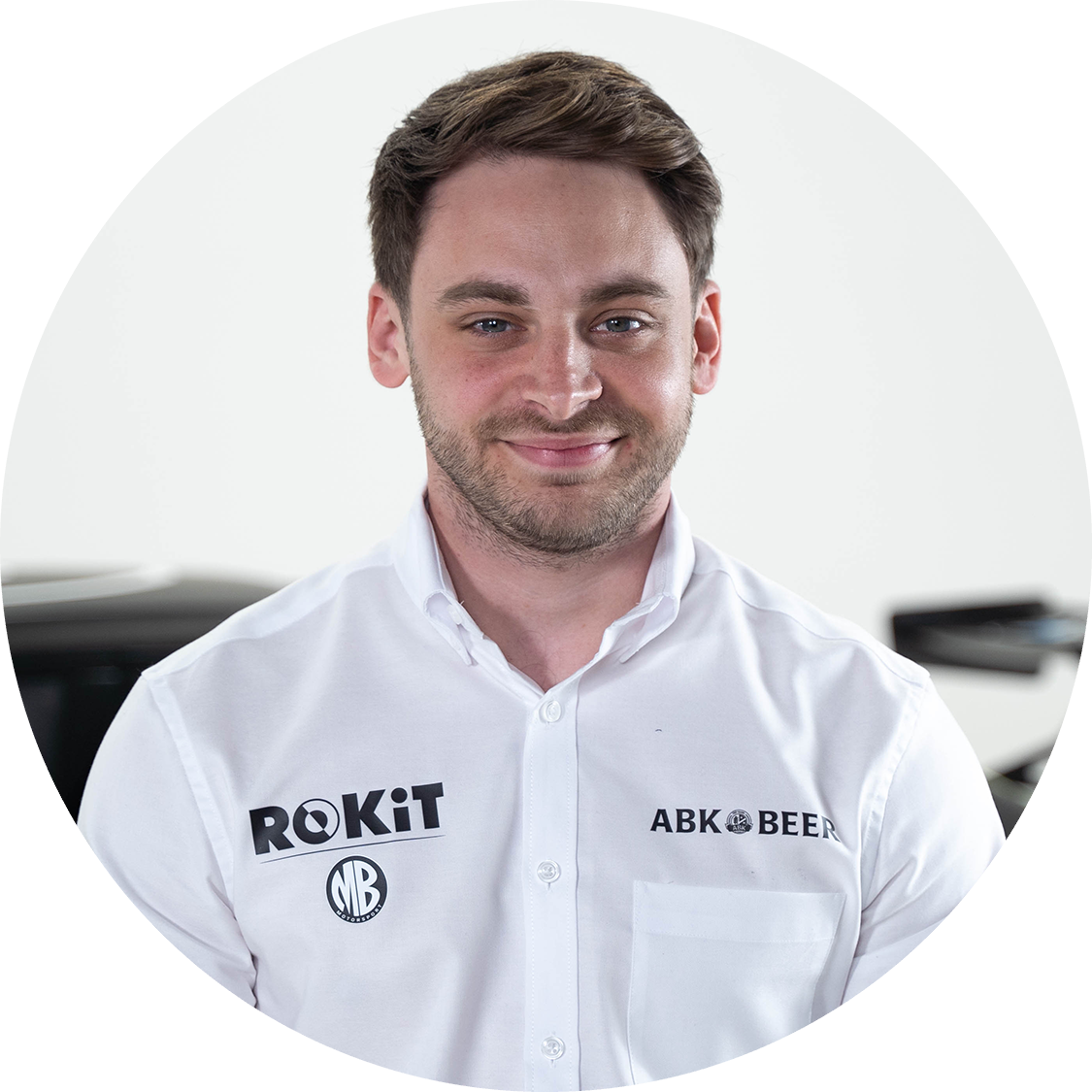 Regarded as one of the most skilled drivers on the BTCC grid, Jake Hill enjoyed his most successful season to date in 2022 with MB Motorsport finishing 3rd in the Drivers Championship, and is determined to fight it out at the front once again in 2023.

Jake boasts a racing career spanning 19 years, beginning with a brief spell in karting in 2002. His first foray into car racing came at Snetterton in the Ginetta Junior Winter Series, where he took a 3rd place podium in his second race before claiming three wins in his rookie season in 2009. Unfortunately, Jake then missed four weekends due to budget restraints but returned for a full season in 2010 alongside an invitation to join the revered BRDC Rising Stars programme.

‍
After winning 10 of that year’s 20 races, Jake finished the season as runner-up and moved to the Ginetta GT SuperCup in 2011.

His sensational BTCC debut came in 2013 at Croft. Immediately competitive, Jake made his mark by taking a win in the Jack Sears Trophy in his very first race weekend, as well as enjoying a podium finish in the second race.

The 26-year-old then made his full-time debut in the series in 2016, with RCIB Insurance Racing with Team HARD Toyota Avensis, where he scored points in 17 of the 30 races held.

In 2019, Jake joined the newly-formed Trade Price Cars Racing team and set in motion his most competitive year to date.

Teetering on the verge of victory all season, Jake claimed his maiden BTCC win at Knockhill in an impressive lights-to-flag victory. He complemented his win with a further two podium finishes.

Following his successful 2019 campaign, Jake joined the BRDC SuperStars programme and proved himself as a leading contender in the BTCC combined with MB Motorsport. Despite engine issues plaguing the early rounds, Jake bounced back in fantastic style to secure 6 podium finishes out of the last 7 rounds to take 7th in the Drivers Championship.

Taking charge of Motorbase's Ford Focus ST the following year, Jake powered to two superlative race victories at Croft and Silverstone alongside nine podium finishes in 2021 - claiming fifth place in his best season to date as he remained in the championship fight until the very last round.

In 2022, Jake remained with MB Motorsport to pilot West Surrey Racing's BMW 330e M Sport and took another step towards a fully-fledged Championship assault. In his most successful year in the BTCC to date, he finished an impressive 3rd place, showing the skill and maturity of a future BTCC Champion.

Following his fight for the championship in 2022, Jake remains with MB Motorsport with all eyes set on fighting at the very top once more. With 13 podium finishes and ending the 2022 season with the Goodyear Wingfoot Award, which is awarded to the driver with the best qualifying record, he will be looking to better himself once again and go that extra mile in 2023 to challenge for the title.